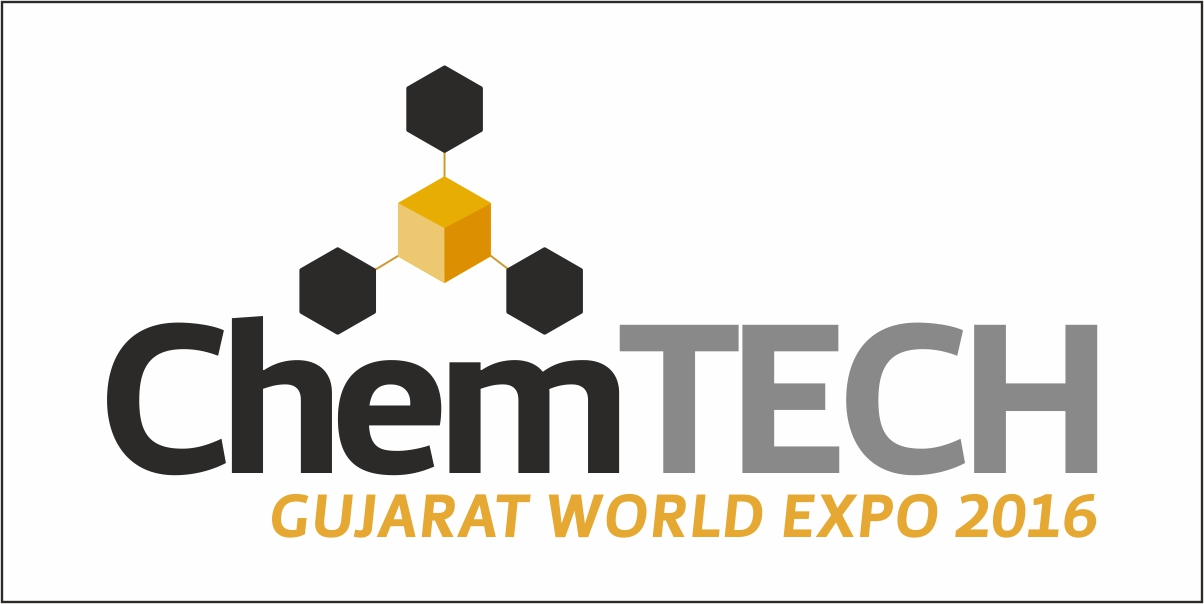 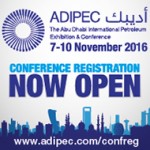 Billions of dollars of flow control and treatment equipment will be purchased by the oil, gas and refining industries in the next 12 months.

The low oil prices have greatly reduced capital spending. However, there are still major segments of the market which are as active as ever. In some cases, the slowdown has created new markets. The reduction in drilling means that producers no longer have a route for returning produced water.

While deep sea and tar sand investment will be negligible, Chinese coal-to-chemicals and fuels is booming. Air Products just received an order for its membrane separators for the Shenhua Ningxia coal-to-liquids project. A $20 billion pipeline is now being built to move gasified coal from northern China to cities throughout the country.